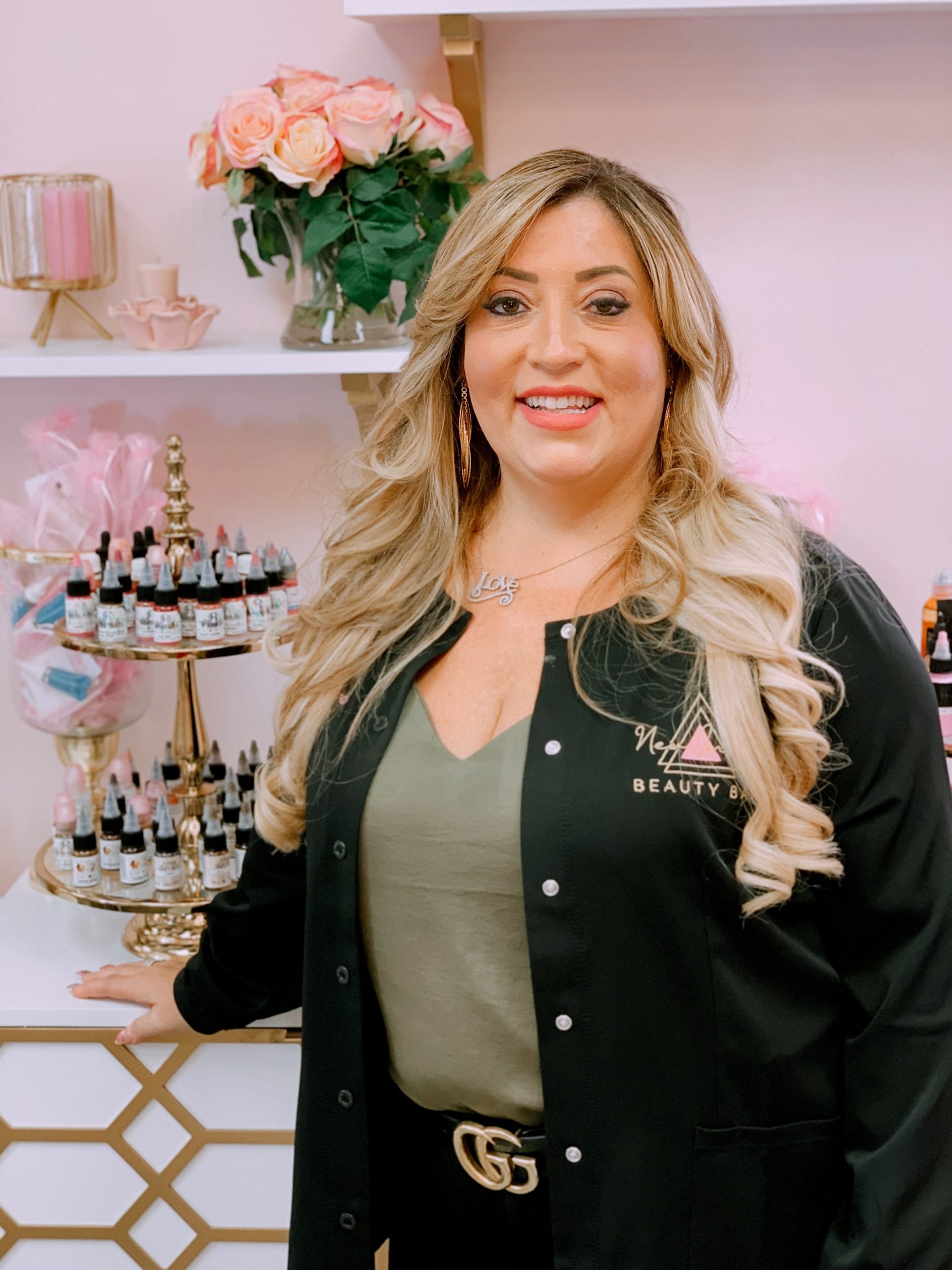 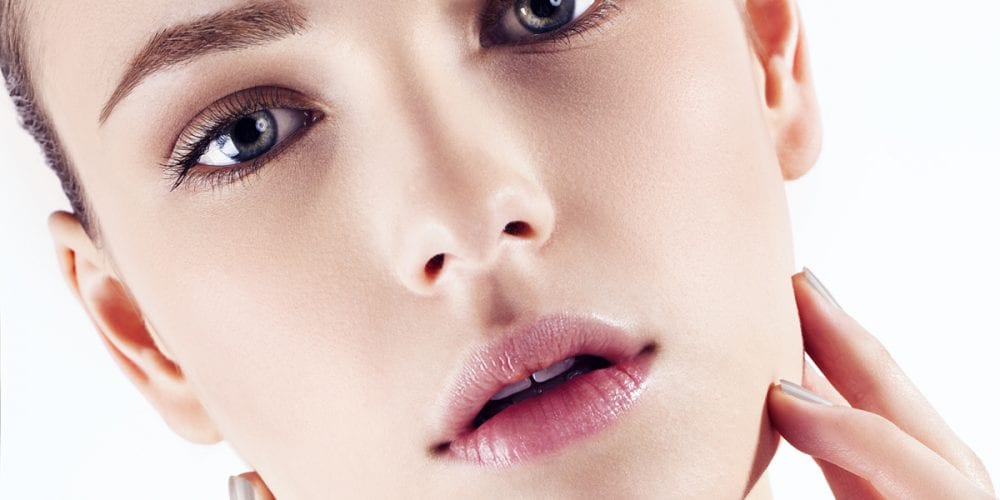 Well…maybe not officially “permanent”. The term “semi-permanent” is more accurate, considering that it does fade over time. Blame it on your weird neighbor with the block-shaped tattoo eyebrows, but semi-permanent makeup sometimes gets a bad rap, but we are here to make sure you know that 2017 is all about getting your look as natural as possible.

You won’t see any tattoo ink at New Image Beauty Bar—Alicia Shapira works with high-quality pigments, which are shade-matched to be an exact reflection of the hairs on your eyebrows and lashes, or the pink of your lips.

As expected, every appointment begins with a brief consultation. Alicia will always begin by speaking to her client on the end goal, and from there, she’ll draw a template of what is being done. Once the client approves, she works with you to pick the proper shade, which gets placed right on top of her sketch after the appropriate areas have been numbed.

If you’re on blood thinners, you wouldn’t be a good candidate for semi-permanent cosmetics, but everyone else should qualify.

Make sure to do tons of research on the places you’re considering. Alicia recommends looking up reviews, as well as before and after pictures, but take note if you see the same pictures repeated, as some practices have been known to steal their pictures. “We have a watermark on our photos to prevent that, and always ask to see permits. If they don’t have a permit, run,” she says. “Liability insurance is important in the case that something goes wrong, and just look around and use your judgement—the office should be extremely sterile.” One giveaway you’re in good hands? The one-way needle. Any needles that arrive in pre-packaged and sanitized from the company are what you should seek out, and the proper ink—not tattoo ink—needs to be used.

Alicia suggests arriving for your appointment a half hour early so that the appropriate numbing measures are taken, though rest assured that Alicia will continue numbing you throughout the process. After the first pass, the client is usually good, and they say it was easier than they thought it would be.

Don’t confuse this technique with Microblading. With semi-permanent brows, Alicia uses what she calls a “hairstroke technique” by needling in individual hairs to create a natural-looking full shape. Brow shading is a way for you to get thicker looking eyebrows through coloring.

Tattoo eyeliner is all the rage for those of you who are tired of practicing in the mirror for that perfect winged tip. Subtly drawn, Alicia will never make you leave looking like Amy Winehouse, and places the line just gently to ensure flawless application and light healing.

As we get older, some women will lose pigment around their lips, and the pink fades away, so Alicia tries  to match the natural pink color on the inside portion of your bottom lip. She re-pigments the lips, and there’s the possibility to make the lips look slightly larger. She starts by tracing your vermillion border, then fills in the rest of the lips with the pink shade, which veers no more than a shade or two darker than your natural hue. Healing takes about a week, and although you can expect the lips to swell a bit, Alicia has found that most of her clients loved that effect and were sad once it had gone down.

Though there isn’t much downtime associated with semi-permanent makeup, you can expect your lips to be slightly swollen immediately after, your lash line to be a bit red (almost as if you’ve been crying, nothing too serious), and your brows will be pretty crisp and dark. Everything should fade by a few shades within five to seven days, where the effect is softened by 50%. Typically, the semi-permanent makeup should last anywhere from a year and a half to three years, just be cautious of the ingredients in your anti-aging serums and moisturizers. Alicia recommends a touch up every two years. 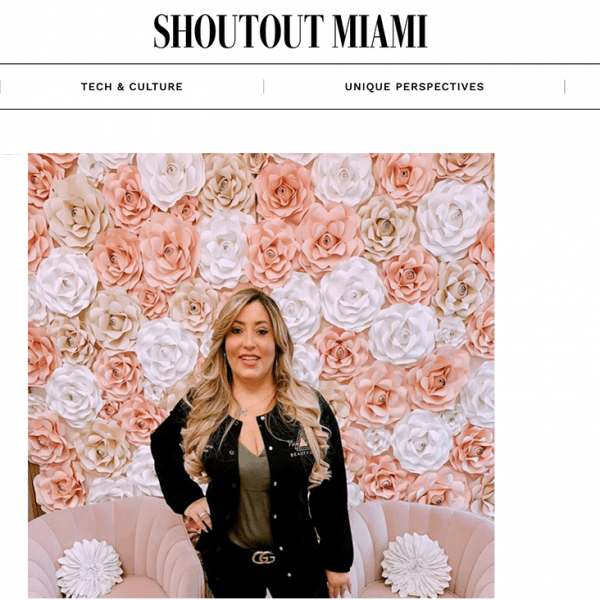 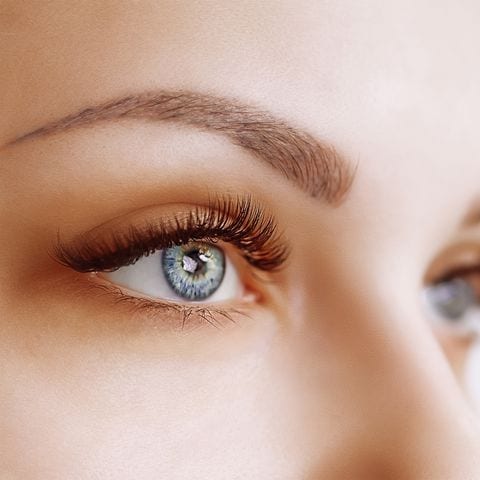 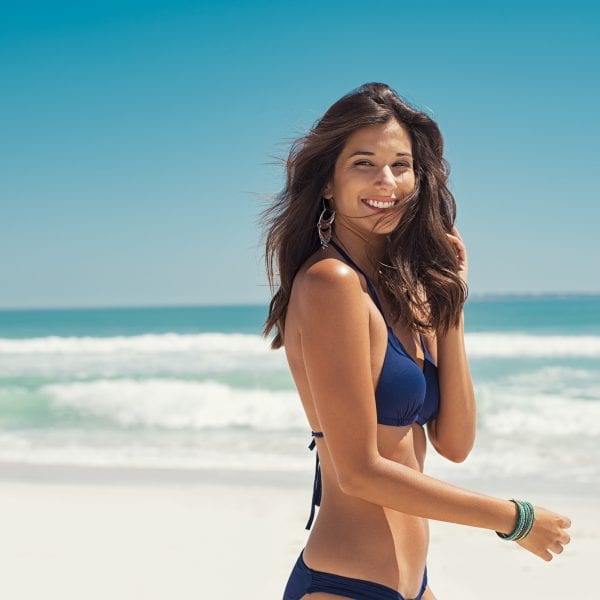 Aging, hormones and other reasons can cause troubl

If you have been seeking to train, or pursue your

Our scar lightening treatment is a unique blend of

Our students are in learning scar lightening for o